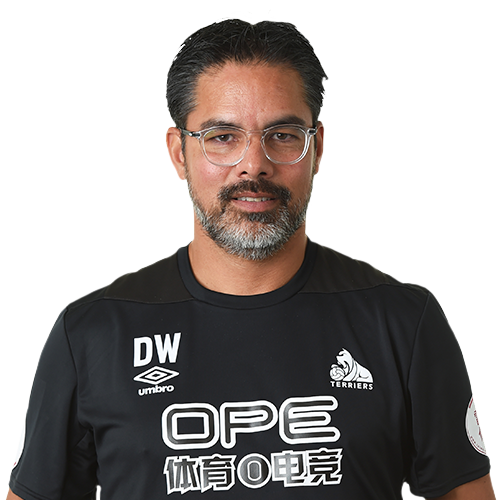 David Wagner has been Huddersfield Town’s head coach since November 2015, winning promotion to the Premier League in his first full season.

The former forward represented United States eight times, but all of his playing career was in Germany where he was born.

In the 1996/97 season, the German won the UEFA Cup with FC Schalke 04 before playing out the rest of his career in the second tier.

Four days later, Wagner was announced as the head coach of Championship side Huddersfield Town.

The 2015/16 season ended with the Terriers in 19th place, but an unbeaten start to the following season left Wagner’s side top in September.

A play-off place was secured at the end of the season, which consisted of a penalty shootout victory over Sheffield Wednesday after a draw in both legs.

Wagner then led Huddersfield Town to the Premier League for the first time after defeating Reading 4-3 on penalties.

In his first month of managing in the Premier League, Wagner earned the August Manager of the Month award after guiding the Terriers to two victories without conceding and a goalless draw with Southampton.